The long-awaited Super Bowl XLV is over. For me, the game was both the highlight and low-light, as a Steelers fan from my birth.  I was able to secure a ticket to this years Super Bowl, and had an amazing time in Dallas, at the NFL experience, the Steeler Nation tailgate, and the game itself.  Congratulations Green Bay for being the better team. 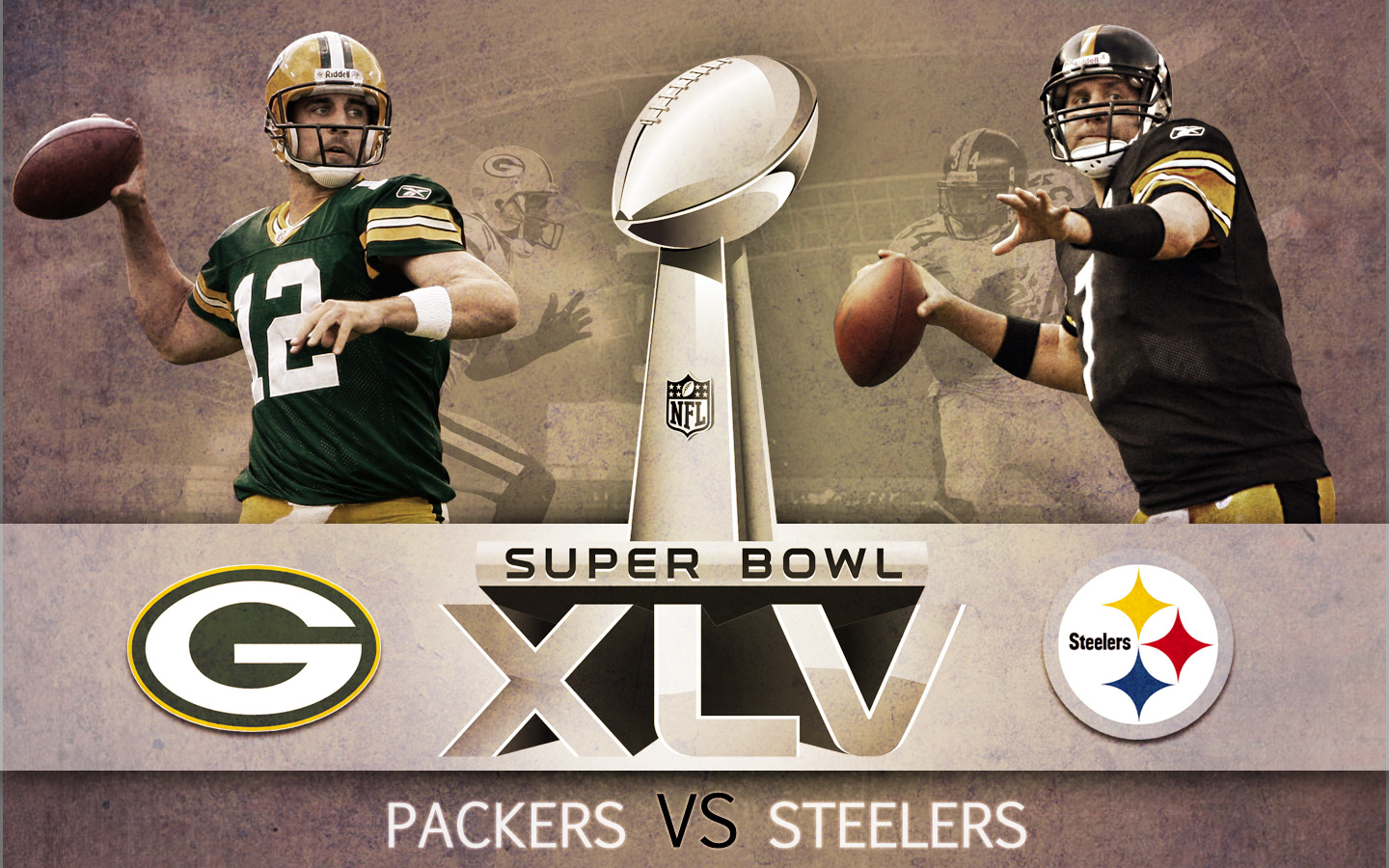 For others, it  the commercials were the highlight. Alot of the Super Bowl commercials had a new twist this year. Rather than just promoting a product or company, they were promoting the company’s online presence. The Internet was the main feature or at least mentioned in many of them.

Super Bowl commercials for companies like Chatter.com, Cars.com and TheDaily.com were pushing their websites. Cars.com featured Review, a commercial with talking cars discussing the reviews that were posted about them on the Cars.com website, calling one a gas guzzler and pointing out another’s big back end.

Some ads were less concerned about their products than their social media marketing campaigns. A common approach was to flash a Facebook or You Tube address at the end of the commercial, while others hinged their whole Super Bowl ad on trends in social media. Chevy’s Best First Date Ever ad was more a plug for the social networking site Facebook than for its new car. After a guy drops off his date, the first thing he does is check for Facebook updates while sitting in his Chevy Cruze. A Brisk iced tea ad featuring rapper Eminem sends the viewer to its Facebook.com/brisk page, rather than its own Lipton website.

While the Super Bowl commercials were obviously meant to be as entertaining as the football game, some of them were clearly looking for more mileage than a 60-second plug during one of the most watched TV events of the year could provide. Websites and social networking are becoming as much a target of the ads as the products and brands themselves.

Rip MediGroup delivers high-quality promotional videos and I saw that they genuinely helped our startup to be successful!
Spotter Fitness
We were in SHOCK that you got everyone to agree, that is so rare! Loved your discovery process...you deserve pats on the back.
Kaiser Permanente
(RipMedia) understands people, in both the creative world and the business world. This is a difficult gap to bridge, and they do it with grace and verve. I look forward to working with them again.
Cisco Systems
We definitely recommend you as you are so professional and happy to do such creative work, especially with such a complex project as this.
Stanley Black and Decker
A+ delivery, we loved the team as they really learned what our needs were, and had spot-on solutions. We love the videos.
Ameriquest
LexisNexis was searching for the right agency, something innovative, creative, and cutting edge... Rip Media blew us away.
LexisNexis
Maury and his team did a fabulous job! The team was great to work with, creative and quick! They made me look great.
Sprint
We are extremely happy with the results. You found a solution to every problem we had. You are first on our go-to list
Deloitte
Maury and his team at Rip Media Group did a fantastic job on our short-lead-time motion graphics project. He led the creative process and was quick to wrap his head around the business and technology aspects of our market and products. The output was great. He's adept at working with marketers, business managers, engineers and the "creatives" to produce work…
READ MORE
Spirent
Thanks to the entire team – outstanding! Couldn’t have come out better.
P. Csathy
You have a big range of original ideas - and they worked very well!! You over achieved…The story, the message, the production and animation was very memorable!
The results were amazing, the upgrade was fantastic! We had a very difficult goal, almost ridiculous based on the time we had, and they over achieved.
Kevin Boyce